Awards will be distributed for the top 10 in Bi-State Late Model Series along with Highland Speedway & Federated Auto Parts Raceway at I-55 other weekly divisions.

The doors at the Royal Orleans will open at 6pm with dinner at 7pm and the awards presentations at 8pm and dancing following the awards presentation. The banquet will feature an open bar and full deluxe buffet. Tickets for adults are $35 each with ages 9-20 years old only $20 and 4-8 years old only $10. Seating is limited and tickets must be pre-purchased as no tickets will be sold at the door. Tickets are available by calling Mike Koeneman at 618-779-6808 or Sue Zobrist at 618-410-4075. 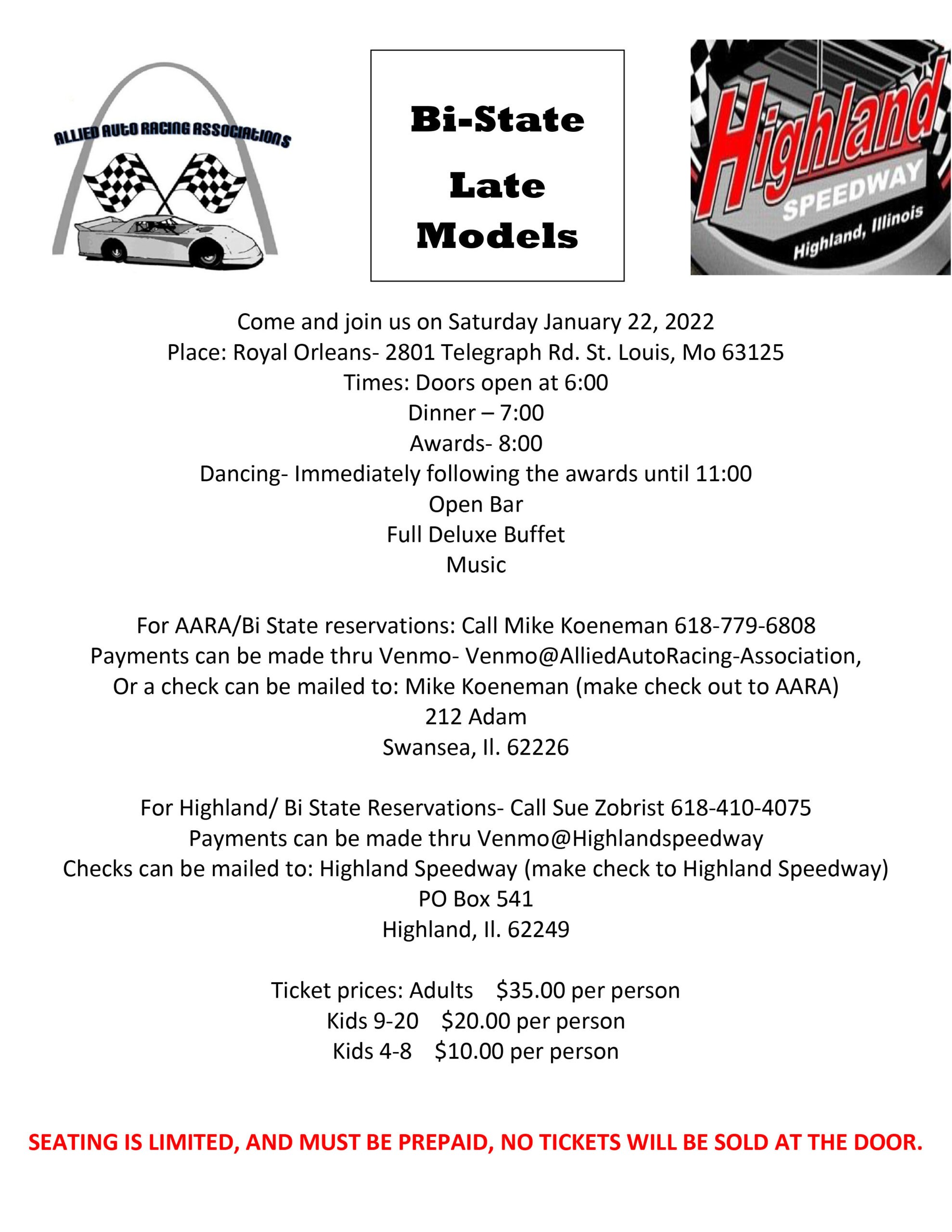 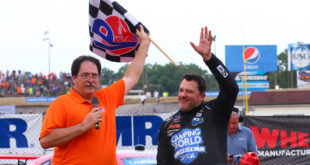 Federated Auto Parts Raceway at I-55 would like to thank all that came out to see the SRX Series event!

Federated Auto Parts Raceway at I-55 would like to thank all of the fans that came out to support the SRX Series event. We would also like to thanks all of the drivers that participated. Photos are courtesy of Josh James Artwork.