Federated Auto Parts Raceway at I-55 announces 2016 divisions will remain the same as 2015.

The UMP/AARA Sportsman division will be ran next season.

The UMP Late Models will be ran next season.

The other 3 divisions will also be ran.

There have been some rumors floating around about Sportsman & Late Models.. So to set the record straight, all 5 of the divisions running this year will run again next year. 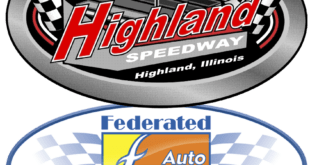 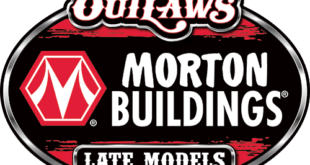